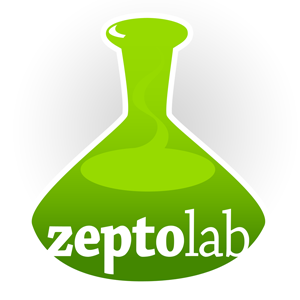 ZeptoLab is an entertainment and gaming company best known for developing the hit game Cut the Rope, which has been downloaded more than 250 million times by users around the world since its release.

The company has released three award-winning games to date: Parachute Ninja, Cut the Rope and Cut the Rope: Experiments. These games can be enjoyed on major mobile platforms, HTML5, MacOS and Chrome. Following the massive success of Cut the Rope and it’s main character Om Nom, ZeptoLab has expanded their scope as a company through licensing partnerships and other initiatives, extending itself to become a global entertainment brand.